What it really takes to reform a health system: reflections from Ukraine

Our Country Representative for Ukraine Tania Korotchenko leads our work supporting Ministry of Health Ukraine to drive access to quality healthcare for all in Ukraine. This International Anti-Corruption Day, we asked her what it takes to support such bold reforms. 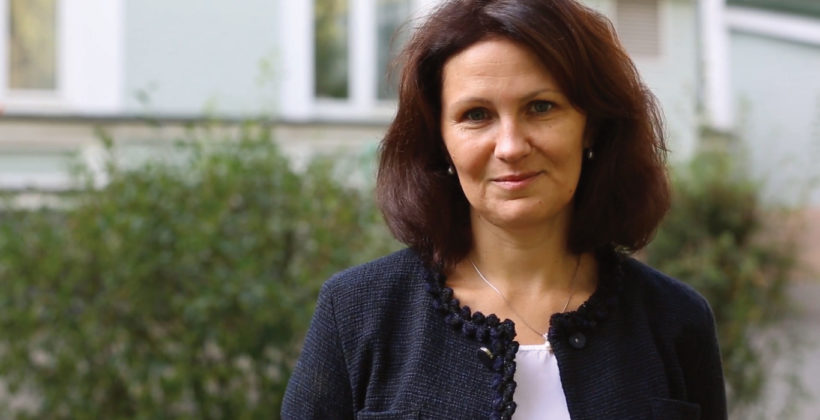 ‘Right after the Revolution of Dignity here in Ukraine, the coalition in parliament was looking for very fast solutions to fight corruption, and the area of healthcare was one of the most corrupt,’ she says. ‘The government introduced changes to legislation to move the role of procurement agent to international organisations instead of the same Ukrainian suppliers that had been doing it in previous years. They had heard about Crown Agents on the global market. We were trusted with two programmes – child and adult oncology.’

Ukraine has cancer rates approaching that of its European neighbours but faces major challenges in screening and treating the disease, so the oncology procurement programme was of high interest to all Ukrainians. ‘This is something that touches almost every person in the country.’ Coming into a closed system and opening it to the global market was always going to be challenging. Entrenched interests instantly began to fight the shift to international standards. ‘The system strongly opposed any changes, so when we said Crown Agents has standards and we will never compromise, they started trying to undermine us,’ Tania remembers. In that first challenging year for the Ukraine team, Crown Agents saved 40% on their Ministry of Health budgets, allowing more funds to be funnelled into desperately-needed cancer drugs and supplies.

Three years on, we are working with the government to embed strong procurement practice within the Ministry of Health and talking with Ukrainian suppliers about the importance of transparency, due diligence and procedure. ‘We are seen as the professionals. Now, we are also trying to teach society the principles of effective public procurement and new trends and standards in supply chain management,’ says Tania.

Wider legislative reform was needed to support these long-term changes. Crown Agents delivered an EU-funded programme to support this. ‘We were high-level strategic advisers to the Department of Public Procurement on the exciting journey to make Ukrainian legislation compliant with European legislations – not an easy task! All the recommendations we provided were incorporated; Ukrainian public procurement is now completely in line with European guidelines.’

The reform effort is by no means over. But the great successes that have been achieved, as recognised by the New York Times, are turning money saved into lives saved. ‘I cherish in my heart the fact as a Ukrainian citizen that my company is helping my country become a trusted partner for many multinational companies across the globe, and helping my people get access to better treatment,’ Tania says.

Tania’s advice to other countries looking to reform their public procurement is that trust is key. ‘You can achieve self-sufficiency only through getting the trust of citizens in everything you do. In Ukraine, all reforms were initiated on the ground level by citizens. Our government just learned to listen to us.’

Read more about our work reforming healthcare in Ukraine in our 2018 Impact Statement.

Savings for a healthy future in Ukraine

Savings for a healthy future in Ukraine