“In 2015 the parliament voted for a law where we handed over procurement to international organisations such as Crown Agents and for the same amount of money that he was able to buy 10,000 stents we’ve now been able to buy 20,000 stents because of the tendering process” Said Suprun in the interview. 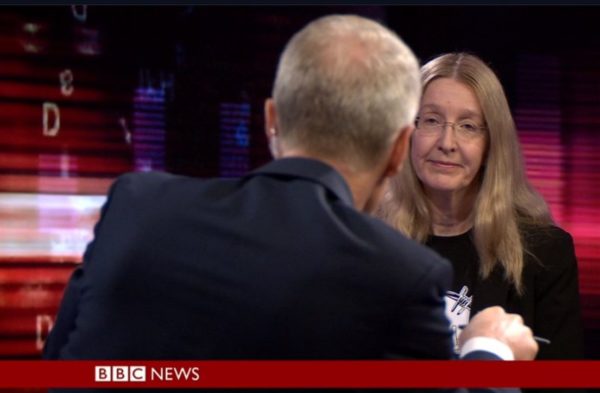 Crown Agents has been working for four years with the Ukraine Ministry of Health to reform health procurement, tackling corruption and driving down costs by opening the procurement system to the international market.