Over 20 years of procurement expertise in Bangladesh

Crown Agents acted as procurement agent for the Department for International Development UK in Bangladesh between 1995 and 2016. Notably, this included the Chars Livelihoods Programme (CLP), the English in Action (EIA) programme, and the Tax Administration Capacity and Taxpayer Services (TACTS) programme. 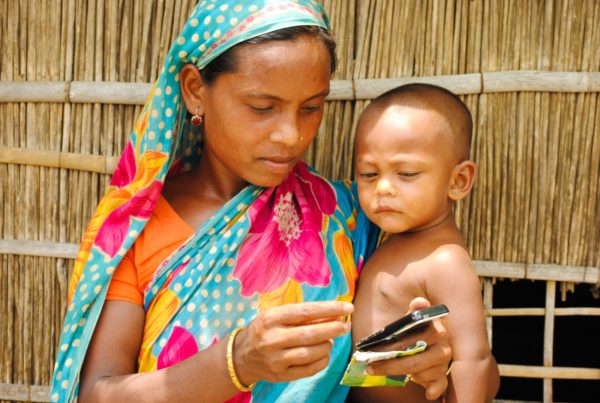 The Chars Livelihoods Programme (CLP) works with poor households living on the Chars Islands in north western Bangladesh, and aims to improve the livelihoods of over one million people. Crown Agents aided the programme by procuring a variety of goods, from IT equipment and vehicles to water purification tablets, solar powered refrigerators, medical goods and office equipment.

The English in Action programmes ran between 2008-17, and aimed to develop the English language skills of 25 million Bangladeshis. The programme will contribute to the economic growth of Bangladesh by giving its citizens better access to the world economy through the English language. We were responsible for procuring a host of IT equipment for use with education, as well as school equipment, vehicles, portable amplifiers and power generators.

The Tax Administration Capacity and Taxpayer Services programme, which ran for five years (June 2009-May 2014), formed a core part of the UK’s partnership with Bangladesh. The programme aimed to improve state institutions, promote accountability and combat corruption. We supported the programme by procuring IT equipment, vehicles, office equipment and security items.