Shoots of hope growing for a solar-powered future for Chornobyl

My career has taken me to some uniquely fascinating but inhospitable places: from an Ebola “red zone” treatment centre in Sierra Leone, to Pyongyang, capital of North Korea, to North Kivu in the Democratic Republic of Congo, which has been labelled the rape capital of the world.

However, to visit a frozen, deserted landscape that has been declared “unfit for human beings for 20,000 years” is a first. 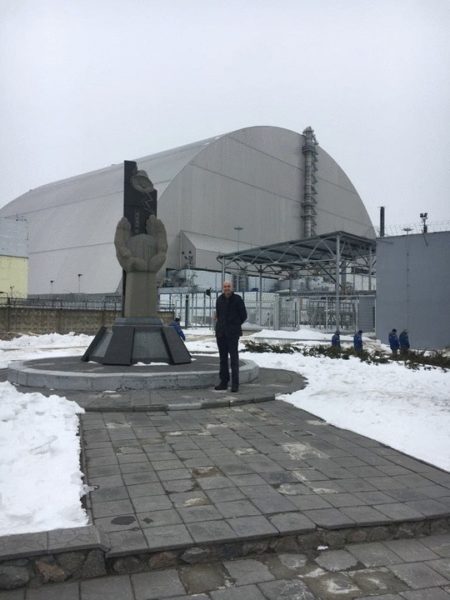 Crown Agents has been working in the Chornobyl Exclusion Zone in Ukraine for the past five years. Chornobyl Polissya, as it is locally called, was a nuclear power hub all set to be the energy power house for the whole of the ex-Soviet Empire. Central planners intended to build 25 power stations over 30 years in what was then the Soviet Union, powering more than 100 million homes.

That is, until the catastrophic nuclear accident of 26 April 1986, when Reactor 4 had a steam explosion during a safety test. It was the worst nuclear accident in the history of the world, a level 7 catastrophe, which is the maximum rating in the International Nuclear Event Scale. The only other event with level 7 rating is the Fukushima Daiichi nuclear disaster in Japan in 2011.

It is estimated that around 50 people died immediately because of the blast and 10-day fire with subsequently 4000 cases of cancer, and 163,000 people resettled within 5 days. An area of 2600 sq km has been declared unfit for habitation – about twice the size of Greater London.

The first thing you notice when you arrive is dilapidated houses on the edges of the road slowly being reclaimed by the forest. You come across memorials to the brave fire fighters who took on the blaze knowing they were very probably sacrificing their lives as a result. You get to the city of Pripyat, a ghost town of 20-storey apartment blocks, concert halls, hotels and restaurants, all slowly decaying.

A fox saunters into our small group and stares at us – this is its territory now, not ours. There remain incredible stories of fortitude, not just of the engineers who have battled to make Reactor Number 4 safe over the last 10 years by building a massive concrete dome over the top of it, but also in the amazing 80 or so hardy elderly ladies who lived through the explosion and have insisted they will never move away from their ancestral land.

Crown Agents pioneered the construction of the newest technological complex in the exclusion zone, a facility which will allow us to safely re-process and store 500,000 radioactive sources collected over many years from scientific enterprises, metallurgical complexes and medical institutions. The facility will allow us to take away radiation from five major cities of Ukraine, where it is now concentrated. The operation of the facility is a new step in the development of the exclusion zone, a real opportunity to ensure the radiation safety of the Ukrainian population.

I was visiting our existing work as part of a scoping study to look at supporting the Ukraine Government in their innovative and ambitious vision to build a solar farm on the site, bringing a vibrant new purpose to this abandoned land, which could cleanly power hundreds of thousands of homes. Crown Agents has procured and managed solar projects from Kenya to Pakistan and Nigeria. We are optimistic about solar power’s potential role in generating energy across Ukraine, and glad to be part of the future of this region.

The snow began to fall as we drove out of this brutal testament to man’s technological over-reach, hopeful that a phoenix can soar from the ashes. 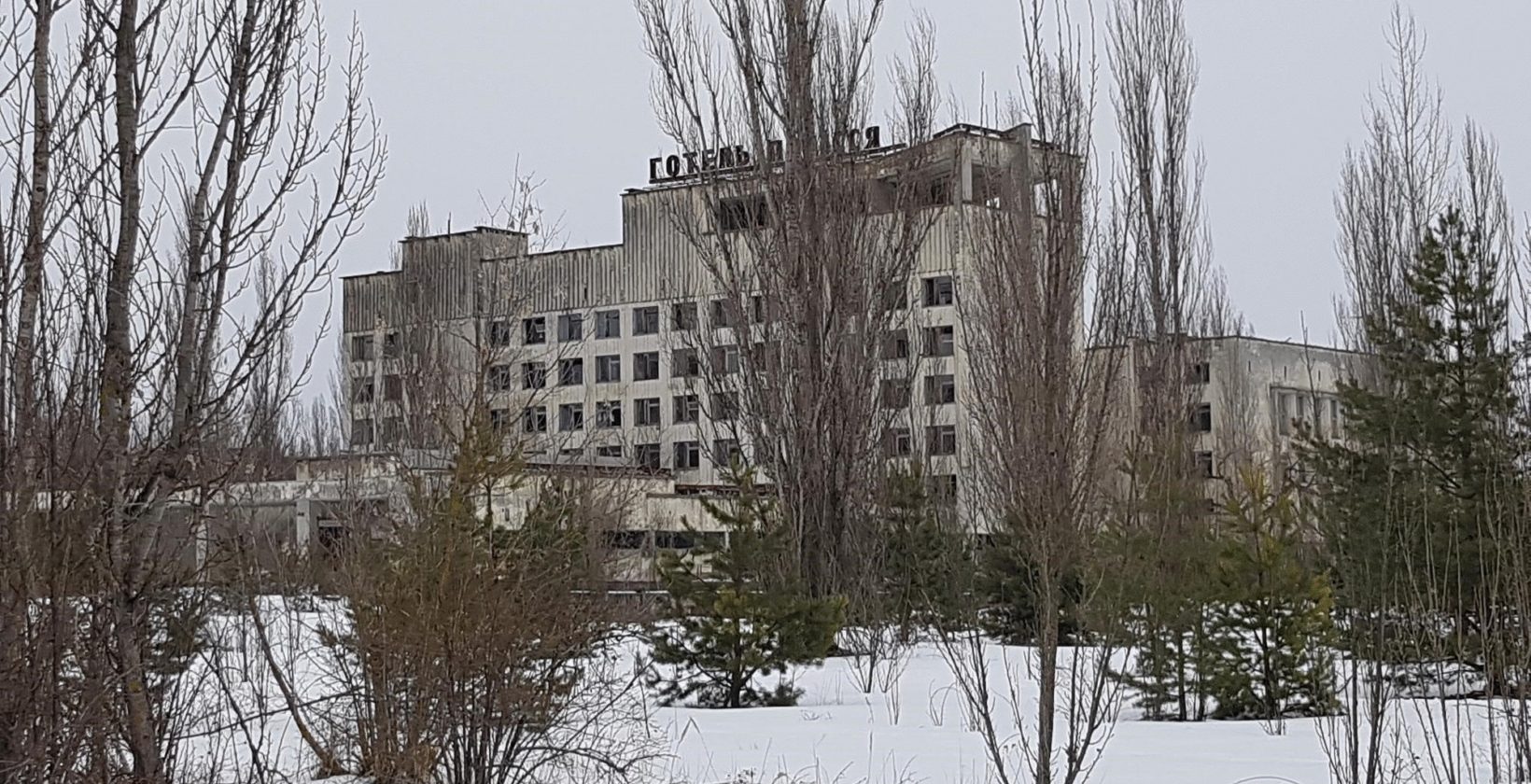