What drew you to this role? 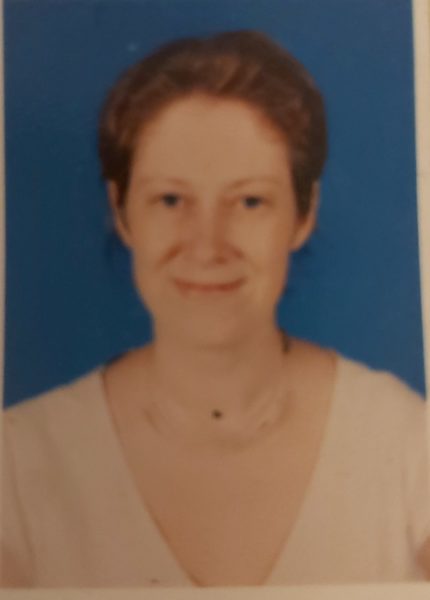 I have a long history with Ascend. I was there at the first early market engagement many years ago. I was very drawn by Ascend’s work in so many countries reaching people living in poverty. It was also a new and fascinating area for me, and a dynamic FCDO programme, which is making a strong contribution to eliminating diseases which ruin people’s lives and livelihoods.

This passion really drives everyone who works on Ascend today.

Can you share an example of some of the bigger achievements you’ve had this past year?

I think the glory of Ascend really belongs to those on the frontline – our regional managers, and country leads, and all of the people working with and within the ministries of health to deliver NTD programmes.

I have particularly loved learning about Ascend’s different way of doing NTDs, our delivery model and how we are working with governments in a collaborative way. I hope this greater government stewardship will be Ascend’s legacy, even in a very short programme.

Do you work in a team, country, role of field that is predominantly male? If so, how have you overcome any challenges relating to this?

Any woman in a leadership position will often find themselves in male dominated environments. I was once (in a previous role) in a very important company strategy meeting and was one of two women in a room of fifteen people. It was a very clear example of what has to change.

This can be challenging. As female leaders we know that we bring lots of skills to those leadership roles, but at this point in time, those can be under-recognised or under-valued.

There is no magic pill, but I think I take a lot of heart from other women who are in my position, and from the support that I get from them. I also love seeing those shining examples of what female leadership achieves every day in other spheres – whether academia or politics, literature or film-making. There is no doubt that female leadership is on the rise.

The kinds of qualities that women bring to these roles – emotional intelligence say – are really qualities that all leaders (male or female) should have. I just think we deserve a seat at the table and for that to not be questioned.

What do you love/enjoy about being a professional, working woman?

I once remember doing an interview for The Economist while changing my daughter’s nappy! Mixing motherhood and work certainly can put us into amusing situations, but it’s nothing that we can’t handle and I love seeing other women being strong examples of being working women in our work.