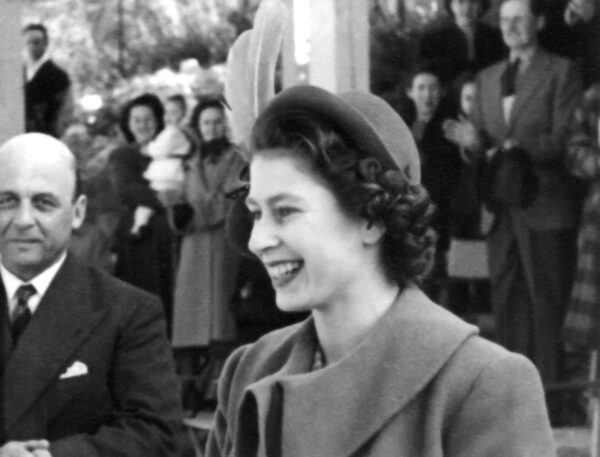 It is with deep sadness that Crown Agents mourns the death of Her Majesty Queen Elizabeth II. Her Majesty The Queen was the embodiment of integrity and commitment throughout her life.

Having served her country for 70 years, she was respected and admired for her sense of duty not only in the UK, but globally, and touched the lives of millions of people across the Commonwealth and the world.

The Queen honoured Crown Agents in 1983 with a visit to the organisation’s then Head Office in Millbank marking its 150th Anniversary. In 2008, she granted the then CEO, Keith White CBE, a private audience recognising the company’s 175th Anniversary.