Crown Agents, the not-for-profit international development organisation based in London with operations in over 80 countries, has announced the appointment of James Cameron as the new Chair of its Board. 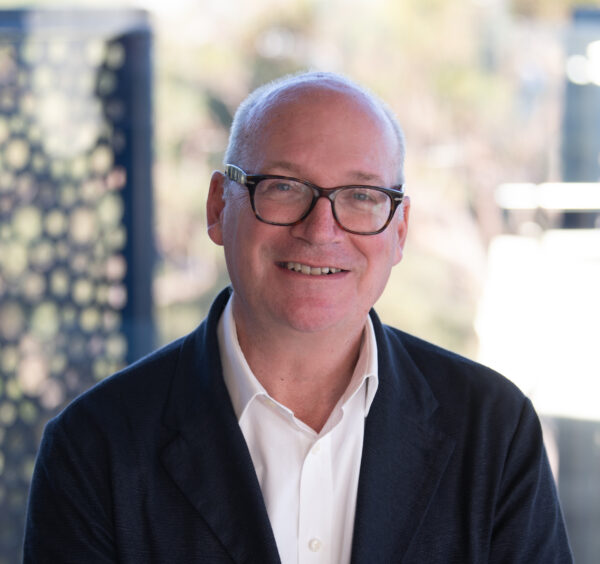 A qualified barrister and a recognised, award-winning leader in the global climate change movement, Mr Cameron succeeds David Richardson, who has served as Interim Chair since September 2022 after former Chair, Baroness Neville-Rolfe DBE CMG, stepped down to take up a ministerial post in the UK Cabinet Office. David Richardson will continue to guide the organisation as a non-Executive member of the Board. The appointment is effective 23 January 2023.

Mr Cameron has significant experience spanning over three decades in high-profile advisory roles across the legal, business, government, civil society and academic sectors with a particular focus on tackling environmental challenges. He is currently a Senior Advisor to Pollination Global, SYSTEMIQ, and Korn Ferry, and serves as a non-executive director on a number of organisations including Octopus Renewables Infrastructure Trust (ORIT PLC), Ignite Power – Africa’s fastest-growing solar company, energy tech start-up, Verv, and is on the Advisory Board of Undaunted, Imperial College’s Centre for Climate Change Innovation.

Mr Cameron previously advised three Presidencies of the climate negotiations, COP20 (Peru), COP22 (Morocco) and COP23 (Fiji) and is a Friend of COP26 (UK). He has negotiated international agreements including UNFCCC Rio (1992) and Kyoto Protocol (1997) representing AOSIS (Alliance of Small Island States – a coalition he helped to build), and was Chairman of Climate Change Capital (CCC) until 2015, which he co-founded in 2003 and developed into an investment firm. He was also a member of the Prime Minister’s Business Advisory Group in the coalition government of Prime Minister David Cameron and Deputy Prime Minister Nick Clegg.

“I am deeply honoured and privileged to take on this role at such an important time for Crown Agents as it ramps up its global presence in the wake of the ongoing COVID-19 and Ukraine war response.

“As Chair, one of my focus areas will be to strengthen Crown Agents’ position in the climate and health space. Climate change is a major driver of increased risk to human health and the effectiveness of health systems. Surprisingly, the relationship between climate change and health has received relatively little attention in the past. Many country governments, however, have now made commitments to invest in low-carbon, climate-resilient health systems, and I am excited to lead an organisation that can build on its extensive experience in supporting governments in strengthening their capacity in this area.

“I am really looking forward to working collaboratively with our partners, the Board and the entire Crown Agents team, and using my experience to help drive Crown Agents’ vision and boost its capabilities even further as part of its efforts to give people agency in their lives.”

“I am delighted to welcome James as our new Chair. Over the past two years, I have had the unique opportunity to see first-hand the skills and leadership capabilities he will bring to this role. His wealth of knowledge, experience and deep expertise in environmental issues, coupled with his insight into the political and business sectors and deep understanding of our work make him uniquely qualified to serve as Chair of the Board.”

In his new role, Mr Cameron will also support Crown Agents in playing a leading role in Ukraine’s reconstruction and recovery, strengthen governments’ procurement systems to achieve better value for money for citizens and save more lives by increasing its humanitarian capabilities even further.

An award-winning recognised authority in the global climate change movement, an advocate and catalyst for galvanising big impact change on environmental challenges globally.

James is uniquely placed to advise on the complex challenges that hinder progress to a more sustainable future.