It takes more than a village: educating Ghana’s out-of-school children

To over-extend the old saying that it takes a village to raise a child, it can take many partners to get quality education provision to children in out-of-reach rural communities. The complementary basic education (CBE) programme in Ghana is achieving positive results — getting nearly 90% of learners into formal schools- through a network of partnerships between communities, charities, international organisations and government.

Over 450,000 children are out of school in Ghana. “When the children were out of school, they didn’t do anything in the community they were just loitering about.” Amina Osman, Chairwomen of the education committee in the Gbagape community, told me. Each community has a school committee comprising three women to two men. 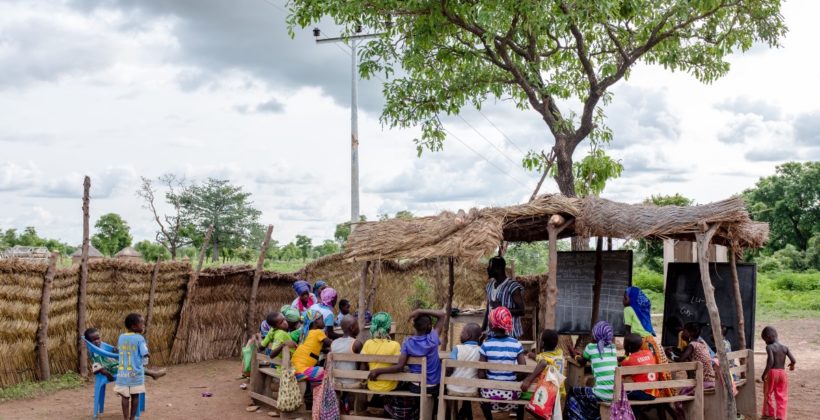 A purpose-built structure in Gbagape community where classes take place. Communities must erect or identify such structures themselves near the centre of the community in anticipation of receiving support from local partners. 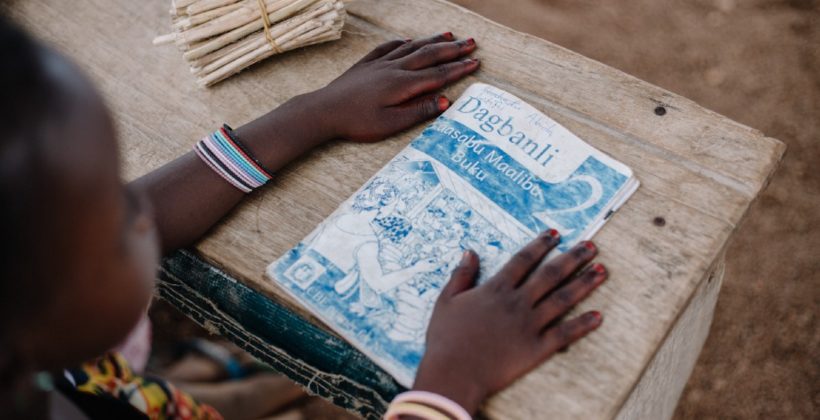 Classes are taught outside of normal school hours, allowing learners to study around their domestic chores and other responsibilities such as farming. Classes are taught in the community, in their mother tongue. Ghanaian NGO School for Life have developed a ‘child-centred approach’ to learning alongside several partners including the Ghana Education Service which encourages social interaction and problem-solving skills in the learners. 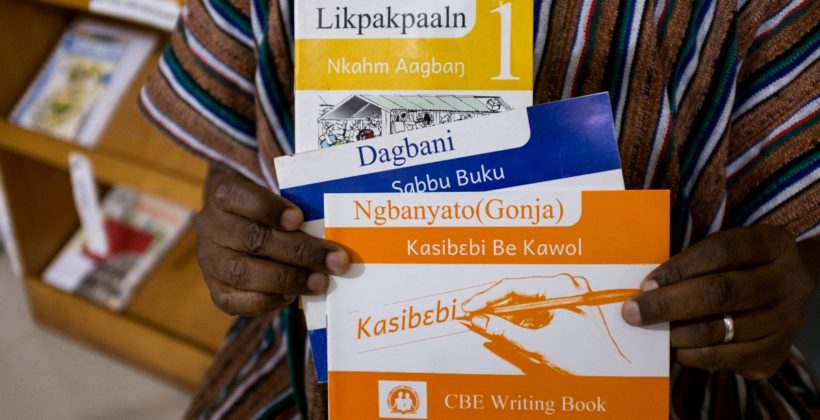 English is Ghana’s official language, including in schools, however more than 250 languages and dialects are spoken in Ghana. Learning materials, developed by School for Life, have been translated into sixteen minority languages by a local NGO GILLBT, who have their roots in Bible translation. 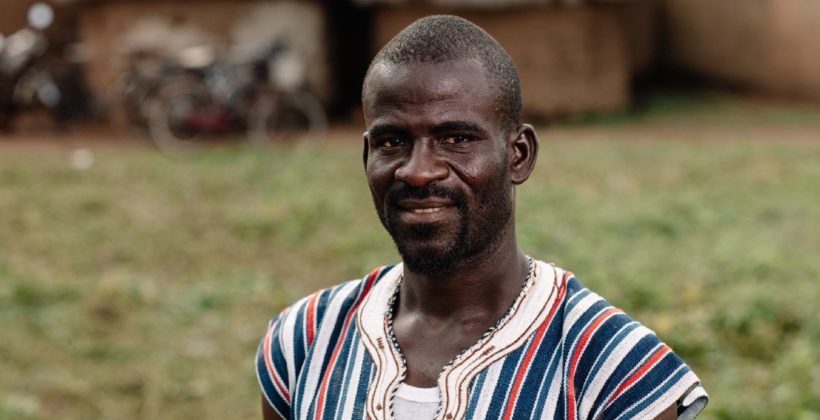 Dawah Mohammed is a volunteer facilitator in Gbagape. “Because the CBE is taught in the child’s mother tongue it helps the child to understand whatever he or she learns better and faster.” 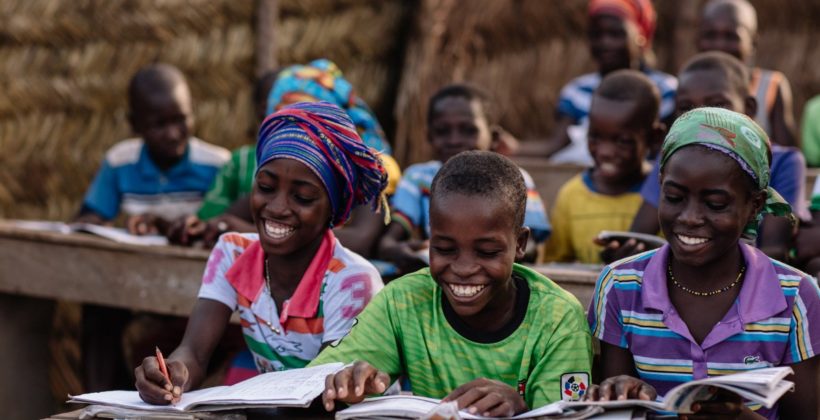 Of the over 130,000 children enrolled in the CBE programme, 87% have transitioned into the formal school system so far. The programme aims to educate 200,000 children by the end of 2018 — which would be almost one half of all children currently out-of-school in Ghana 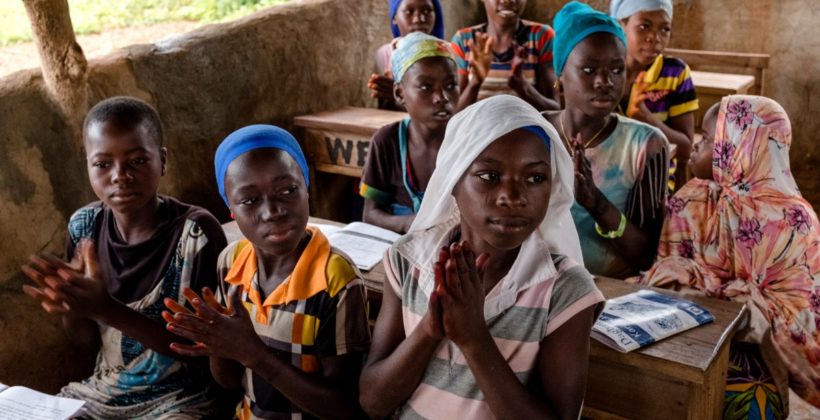 The children I spoke to told me they wanted to be teachers and medical doctors when they grew up. One female learner in Tolon district called Baaba Rahma (in white head scarf) told me,

“I want to help children the way our facilitator is helping us — that’s why I want to be a teacher.” 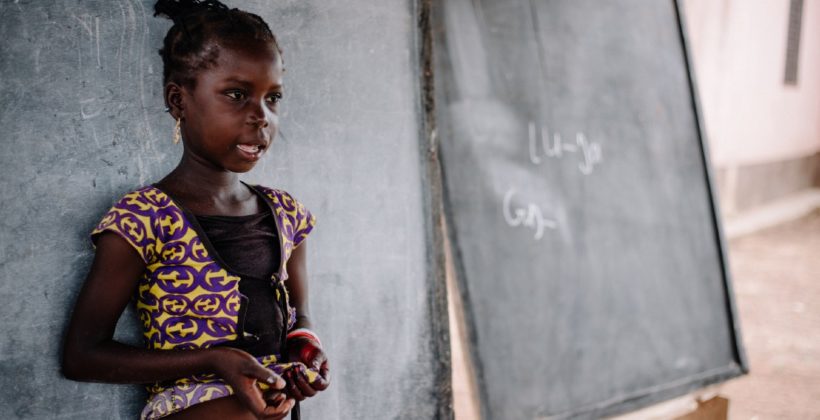 “We have realised a great impact in enrolling the girl child.” says Chairwoman Osman. “These girls used to roam about in the community doing nothing, but when they now come home…they open their books and they begin to learn.” 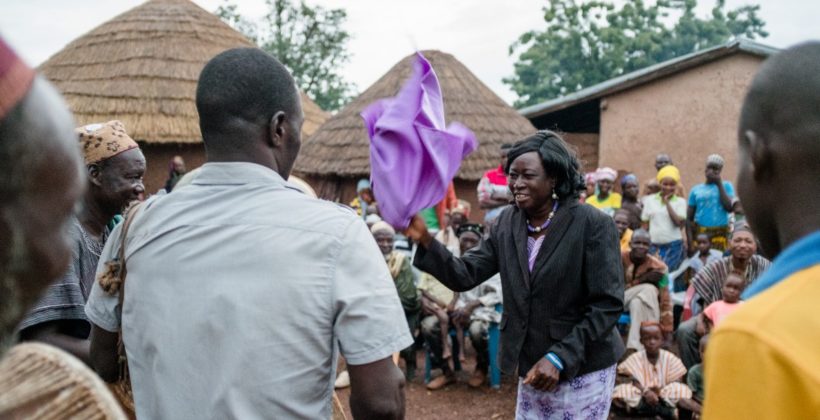 Rev. Mrs. Georgina Anaba-Nuagah, District Director, dances at the durbar. The district education office help to train volunteer facilitators. Of the children now being educated she says, “we are able now to see those children serving Mother Ghana in a special way.” 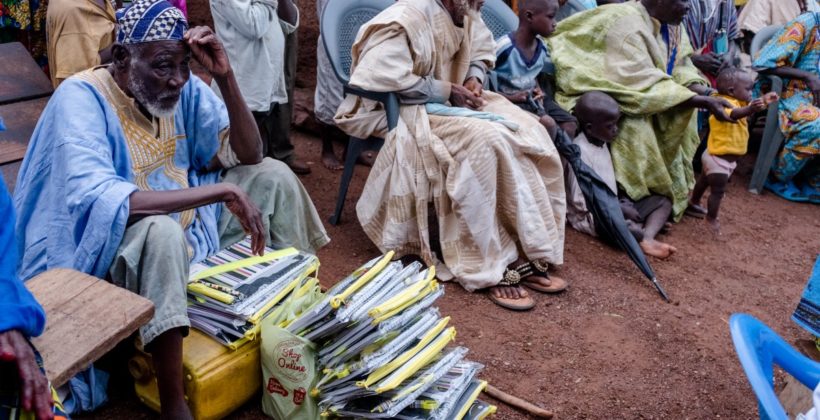 Village chiefs of Tali Botingli (left and centre) receive a gift of learning materials to support the learners in their community. He tells us through a translator that “your coming has come to reinforce the ideas that they were having for education. They have seen that education is very, very important.” 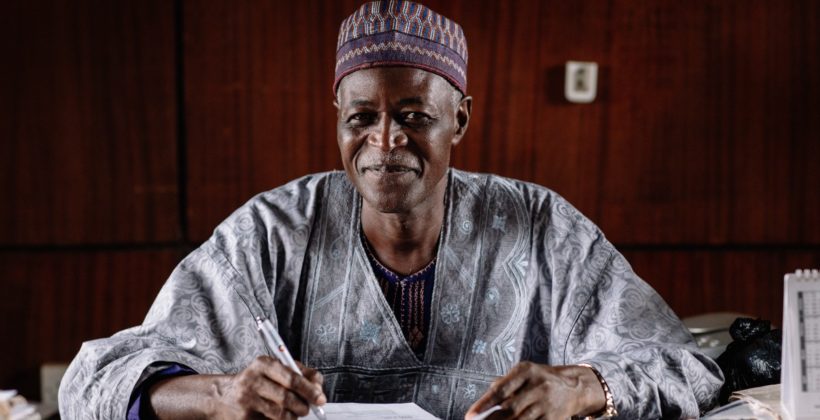