A few days after my visit to Ethiopia last month, Prime Minister Dr Abiy Ahmed addressed world leaders at the World Economic Forum in Davos where he elaborated his ambitions for a ‘virtuous path towards reform’ and determination to bring Ethiopia to the heart of the global economy.

Upon landing in the capital city Addis Ababa in January, I was immediately struck by the number of new infrastructure projects in development, which five years ago did not exist. A world-class 80,000 seater stadium being built by the Chinese is set to become the largest across the continent, while new high-rise housing developments and multi-storey office blocks evidence a steady rise in economic activity. 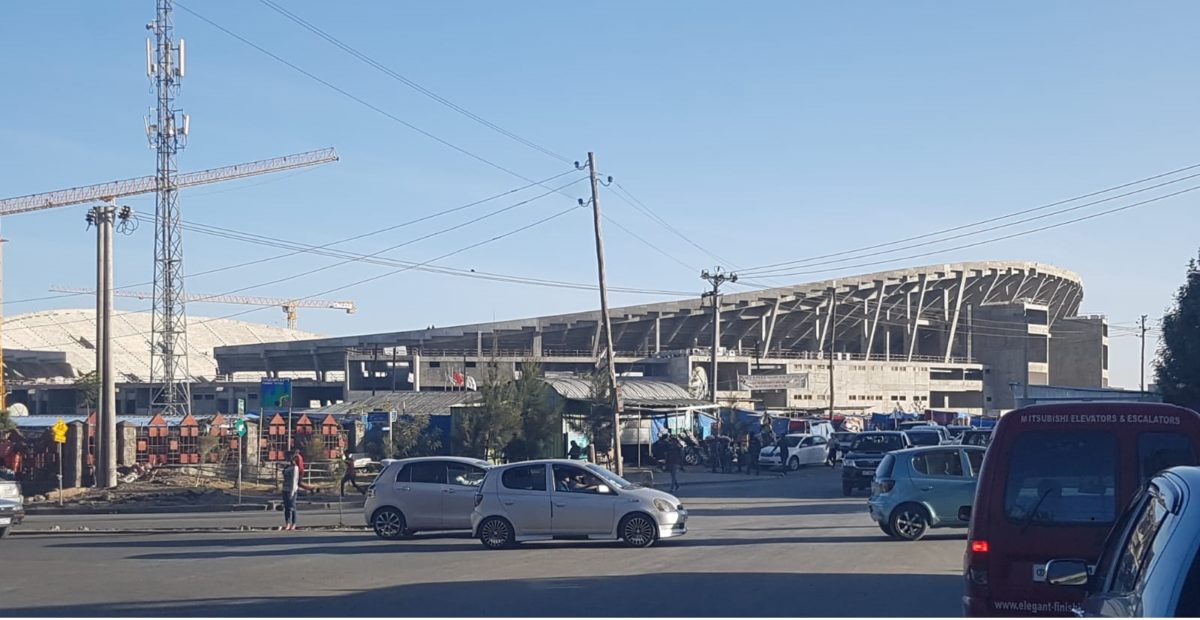 Abiy’s reforms build on impressive poverty reduction strategies implemented over many years by previous governments. What’s different for now is that he seems to be leaving behind top-down autocratic methods adopted by his predecessors. 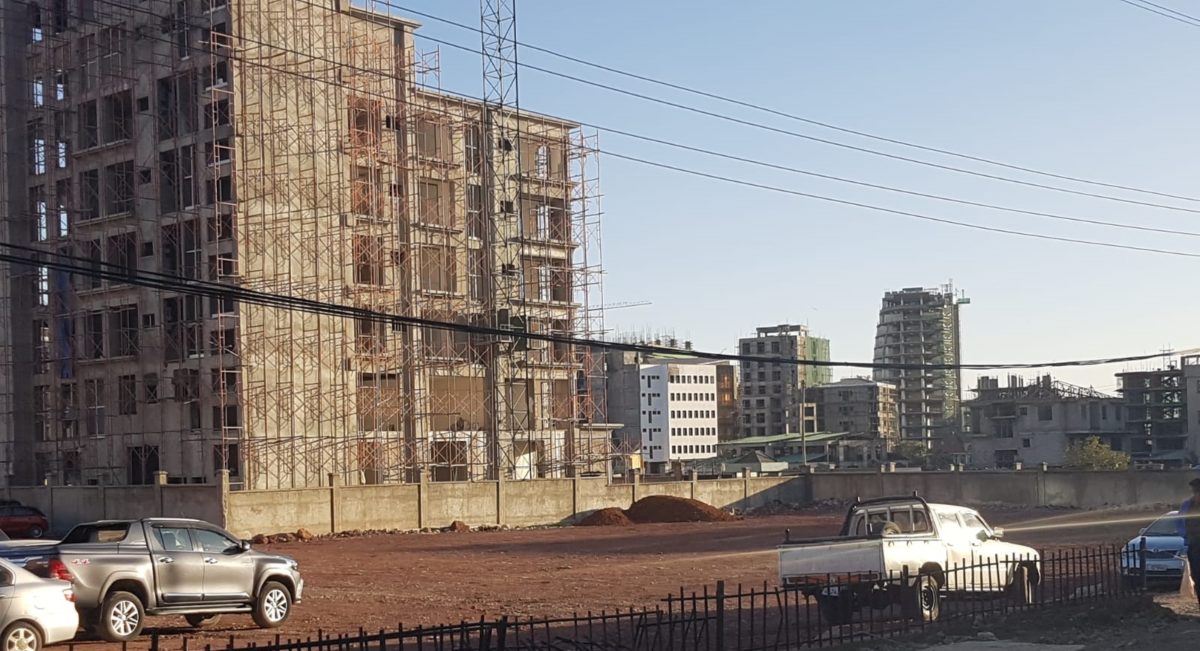 At Davos, Abiy, who at 42 is Africa’s youngest head of state, set out the three pillars underpinning his wide-reaching agenda to accelerate progress in the continent’s fastest growing economy. ‘Vibrant democracy’, ‘economic vitality’ and ‘regional integration and openness to the world’ is ushering in a renewing wave of change which appears to be accelerating self sufficiency and prosperity

Abiy asserts that democracy and development are interlinked. He has released thousands of political prisoners and issued an amnesty to all opposition leaders in exile, encouraging them to return home to play their part in building Ethiopia’s future.

Central to increasing Ethiopia’s economic competitiveness and attracting foreign direct investment, Abiy has taken action on gender equality by appointing women to 50% of cabinet posts within his government. For the first time in Ethiopia’s history the ministries of defence, trade, peace and the supreme court are headed up and led by women.

Abiy has also made positive inroads towards fostering political stability, by ending the war with neighbouring Eritrea and facilitating important dialogues between Somalia and Eritrea and Djibouti, which has led to a significant de-escalation of longstanding conflicts and tensions. He has also gone as far as outlining a long-term ambition for peace and stability across the east African region underpinned by economic integration EU-style.

Of course, this pace of reform is not without risk. Ethiopia must not lose sight of the fact that it is still a fragile federation comprising 80 nationalities and ethnic groups. The situation in the south and west of the country remains dangerously volatile and the Prime Minister must have the foresight and statesmanship to diffuse underlying tensions and unite all Ethiopians (including his enemies) around his cause while implementing his heady reforms.

At Davos, he reiterated his commitment to public private partnerships and proactive engagement with the private sector as a means towards building a society that is inclusive and socially sustainable. As part of this he highlighted plans to reform Ethiopian state-owned enterprises and open up the economy to international investors in telecoms, logistics, energy, aviation, railways and industrial parks.

Crown Agents has been working in Ethiopia for the past 20 years and is on standby to support Abiy’s reform programme on a number of fronts via our expertise in public sector transformation, public private partnerships and procurement reform. From our experience in the country we know how important it will be to ‘go with the grain’ of the progress that Ethiopia has already made, while seizing the opportunity that renewed political commitment can offer to resolving longstanding challenges. 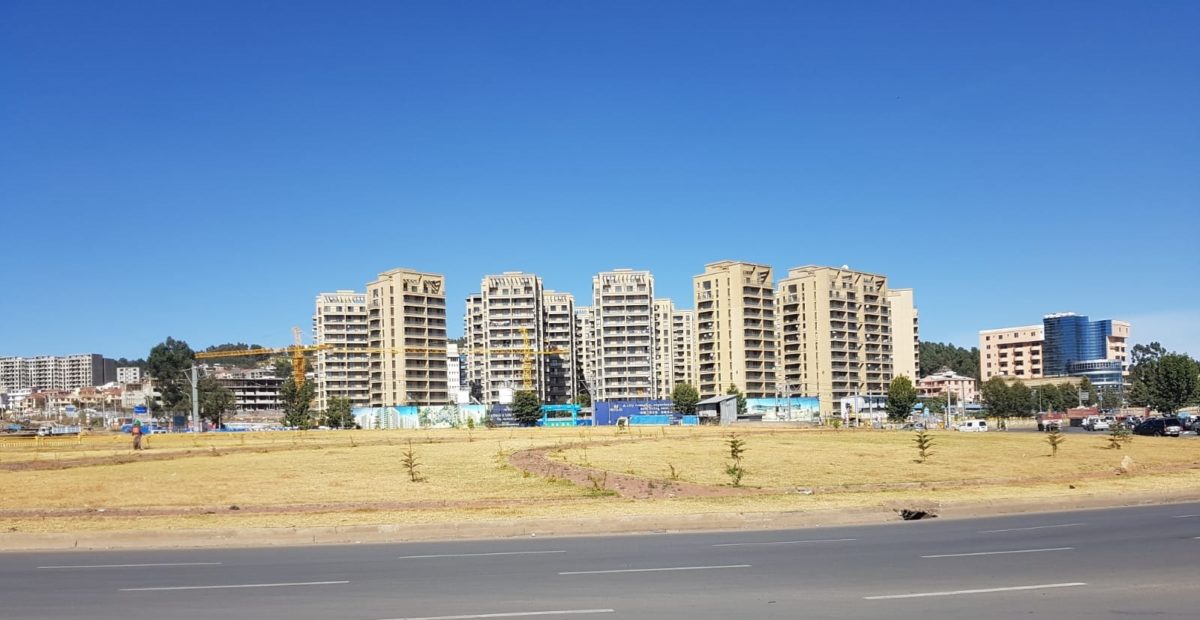