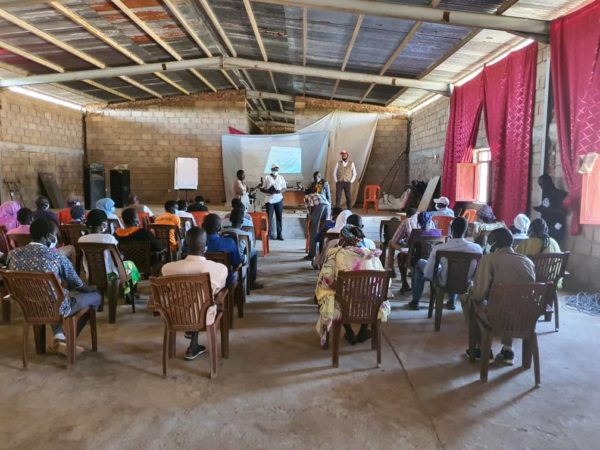 NTDs are a group of infectious diseases that thrive in poor and often rural settings, affecting more than 1 billion of the world’s poorest people. These diseases cause disability, disfigurement, stigma and death.

The three-year programme aimed to support national governments in sustainably tackling NTDs, with a focus on the control and elimination of five preventable NTDs: Trachoma, Schistomiasis, Onchocerciasis, Lymphatic Filariasis and Visceral Leishmaniasis.

Delivering results
Ascend delivered a range of key interventions for the control and elimination of NTDs in line with national strategies, while ensuring a strong health systems approach is applied.

The programme worked to strengthen relevant building blocks of national health systems, supporting countries to provide the prevention, detection, treatment and surveillance activities necessary to maintain the reduced disease burden in the longer term, and to prevent disease resurgence.

Crown Agents Limited was appointed as the Fund Manager for implementation of Lot 1 of ASCEND which focuses on 11 countries in East and Southern Africa and South Asia. 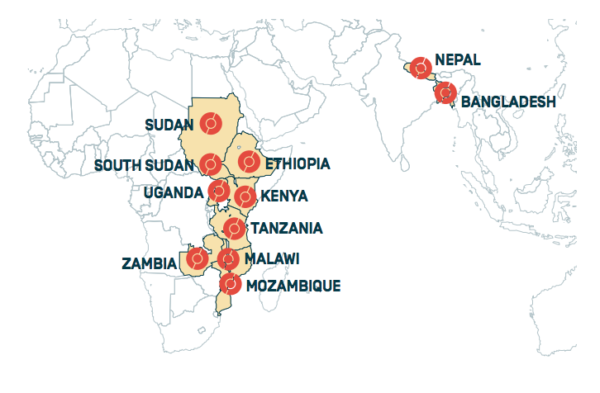 Unfortunately, as part of the UK governments cuts to aid in 2021 following the Covid-19 pandemic, Ascend was cut short. We are immensely proud of the numerous achievements made under Ascend and pleased to have carried on supporting 7 countries in East Africa and South Asia to continue their efforts to fight NTDs. Three new projects were established in 2021 to this end, as described here.

FOR PROGRAMME CASE STUDIES AND MEDIA COVERAGE PLEASE VISIT OUR ASCEND INFORMATION HUB OR CLICK BELOW.